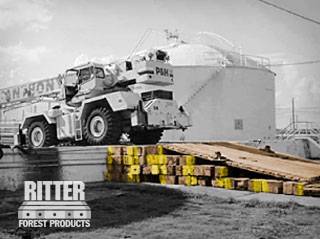 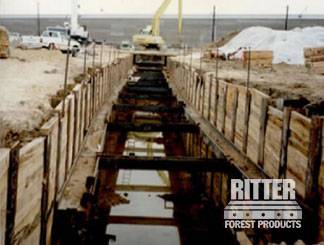 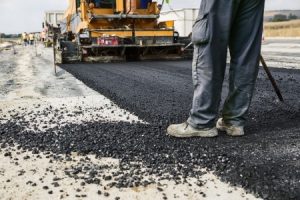 On June 4, the Louisiana legislature passed a nearly $700 million transportation spending plan, the largest such bill in 30 years. The final vote in the Louisiana House of Representatives was 90 to 11.

Known as House Bill 578, the legislation provides funding for 10 projects around the state, from New Orleans to Lafayette and far south Louisiana, including a long-desired project near the Mississippi River bridge in Baton Rouge.

The funding will come from an overhaul of how Louisiana spends settlement dollars from the 2010 Deepwater Horizon Gulf oil spill. Under the settlement, the state gets $53 million per year over 13 years.

House Bill 578 was sponsored by State Senator Rick Ward III (R-Port Allen) and Representative Tanner Magee (R-Houma). According to Magee, a third-year lawmaker, the bill is aimed at projects that will benefit entire regions.

One such project is a three-mile flyover between the La. 415/Lobdell exit on I-10 and a point on La. Hwy 1 between Port Allen and Plaquemine. For nearly 50 years, lawmakers have been considering such a flyover to ease traffic jams.

The bill has already been sent to Governor John Bel Edwards. While the governor has indicated that he intends to review it once it arrives on his desk, he is expected to sign it. Louisiana currently has a $14 billion backlog of road and bridge needs, and the bill offers an innovative way of funding such projects. A bill to raise the gas tax to provide funding failed to pass in 2017.

At Ritter Forest Products, we’re proud to be a leading provider of crane mat rentals, laminated mat rentals, outrigger pads and other products that are critical to the energy and transportation industries in our area. Give us a call or contact us online today to learn more!